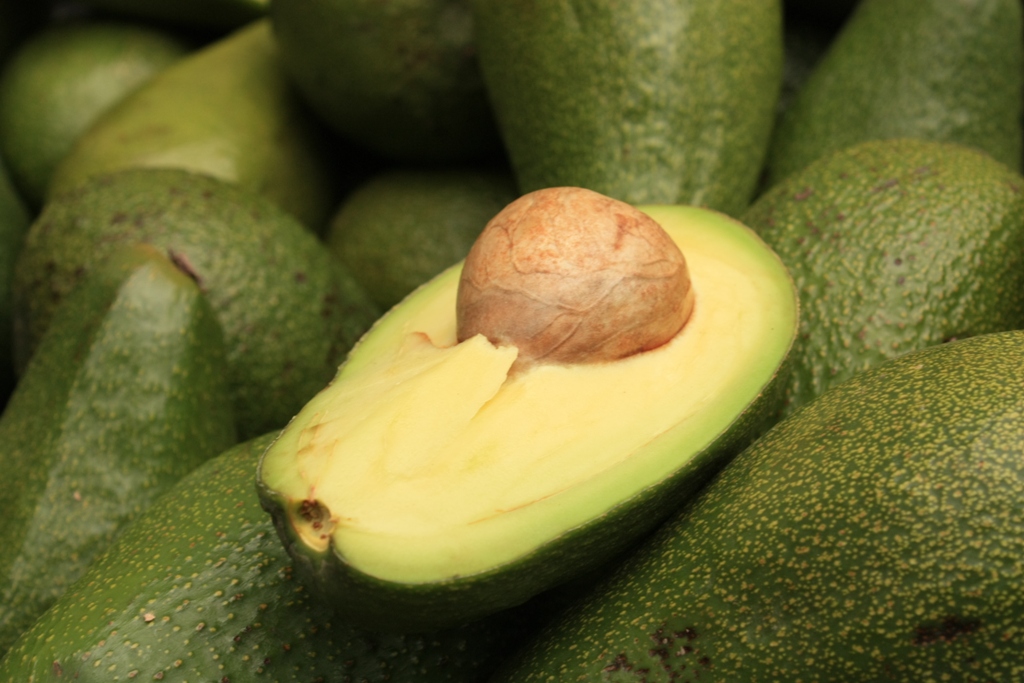 The story of how avocados went from being an obscure West-Coast cash crop to the juggernaut of the Midwestern produce section is one of extreme feats of marketing and major shifts in ideas about nutrition. It is a story of a desperate renaming, a PR Hail-Mary, and of the changing nature of the Super Bowl. It is a tale best enjoyed with a squeeze of lime and generous sprinkling of cilantro.

"The Selling of the Avocado", by Olga Khazan, published in Atlantic Magazine on January 30th 2015.

Olga Khazan's story is pretty well written/researched/presented. It's inspirational about branding. But are we overreaching what marketing can really pull off. Or is it possible, that sometimes a product just fits in the market. Especially when you have such a timelime.

Based on the above article, the marketing and sales operation of the Avocado from inception to current manifestation followed this recipe:

Nothing out of the ordinary here. It seems all food branding operations follow this outline. 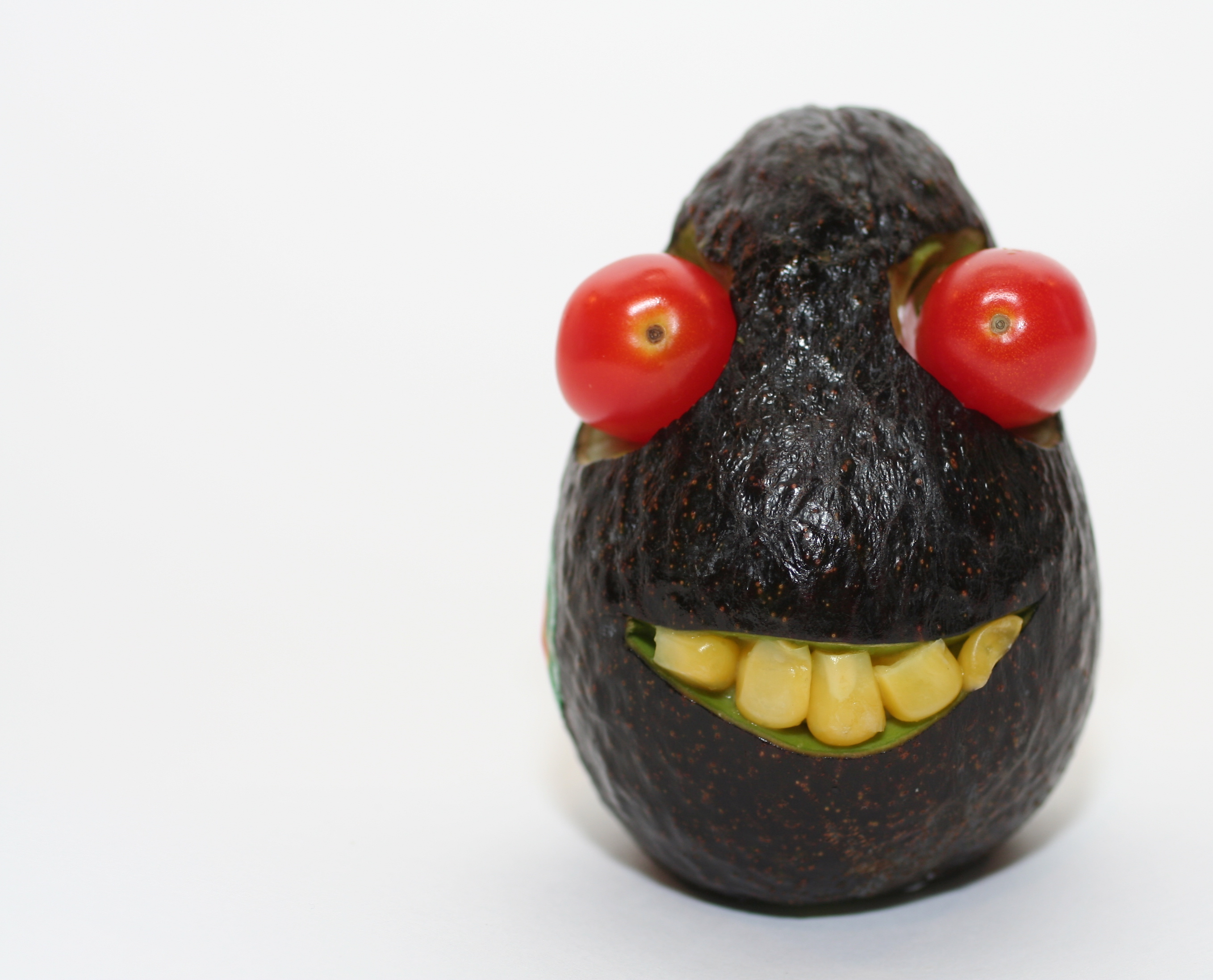 How It Went Down

Native Ads have been getting a lot of buzz in recent times. But this article, and a score of other cases point out that they were used since quite a while. And they seem to be as successful then as they are now. The show "Good Day America" mixed their avocado usage quite a bit- from a guy wearing an avocado costume to bring about awareness (god-knows-for-what), to the avocado face mask, and the classic California avocado omelet. All the cool moms cooked it.

Lesson: Subliminal and overt reminders of a product are needed just to be top-of-mind.

California Dreaming. As with many great things, this was the land it first happened. Avocados were always semi-popular in California (because of Latin population and the Californians)- the rest of the country just had to catch up. Is the lesson to start everything in California first? Sound advice, but it's more about capturing early-adopters. And Cali is the mecca for the alternate.

Rebranding. So get this, during this 20th century they were called "Alligator pears". Obviously not a very appetizing name. The California Avocado Grower's Exchange did their best to have it changed to avocado, a word derived from an Aztec word for the "testicle tree" where avocados grow. FunFact- they could have called it testicle-fruit, but they didn't have the balls...
So avocado-pears, butter-pears were some of the monikers it sold under.

Lesson: When at first it doesn't sell, keep renaming it.

Give the Market Use Cases. All the marketing in the world doesn't help if people don't get the product. Imagine a world without guacamole, and think of Avocados. Forget all the Mexicanized versions of avocados- salads, dips, in our sandwhiches and burritos. When avocados were trying to be sold, at the time their were no mainstream Mexican tastes to inspire us. The fruit isn't sweet, had a slippery texture, was difficult and just weird to cook. What do you do with it?

Luxury. This is a great way to sell something, and doesn't need any explanation. Overcharge, call it classy/upscale, only for refined tastes, and the shit sells itself. Wannabe aristocrats are the reason why such vapid marketing exists. A fruit must be more than a fruit, it must be aspirational.

So marketers began to hawk avocados as a luxury item, to be used in “elegant” and “upscale” salads. In the late 20s, the California Avocado Society billed Calavos, as they called them, the “aristocrat of salad fruits” in ads in The New Yorker and Vogue. Recipes recommended pairing avocados with grapefruit or lobster.

Health. On the nutritional debates, never be on the losing side or even appear to be close to it. During the 80's experts started debating over whether fat was good for you or not. It's not. But only unsaturated ones. Or just saturated. Both are fine but sometimes bad. There are over 10,000 scientific articles that proves that science knows nothing. Google it. It's all an oscillating pendullum of consumer anxiety with no definitive results. The California Avocado Commission formed a Nutrition Advisory Committee to battle the anti-fat movement. Or science in general. In any case, very smart move.

Celebrity Endorsements. You know things are bad when you use this card. Famous actress Angie Dickinson, wearing a leotard, cooing: "Would this body lie to you?". The anti-fat movement didn't stand a chance.

PR Firms. Hill & Knowlton. Their great plan was to introduce an Avocado-suit wearing man called Mr. Ripe. Yeah, that happened. And then as a publicity stunt, they announced a nationwide hunt for a Ms. Ripe. I'm sure they think their work was significant.
The one thing they did do smart was definitely capitalizing on the Superbowl craze. They designed several creative campaigns, asked the players about recipes, organize public competitions, doled out samples, recited irrelevant data about guacamole because people love data- making the superbowl event a guacamole event.

Was it Really Marketing, doe?

Food marketing is rarely purely good or purely evil, but it is often surprisingly powerful. The saga of the avocado shows how food promotion can—when it coincides happily with changing demographics, fortuitous economic policy, and favorable scientific knowledge—work almost eerily well. It can change the way we eat, sometimes forever.

A disclaimer about getting lucky for marketing success doesn't help with the case either. Anything will work "eerily well" when everything was fortuitous.

So. The marketing and promotional activities all coincided with non-marketing related events which helped the avocado's case.

Re-branding often takes time. But when it takes that much amount of time, you might wonder if the success of the avocado had anything to do with marketing:
(1) Society changed its tastes and mind about avocados. It's not the first time something like that's happened. And won't be the last.

(2) The growth of the Latino population, and the mainstreaming of their culture helped assimilate avocados

(3) Urban-organic-vegan-hipster culinary movement introduced a lot of 'alternate' fruits and vegetables into our culinary culture.

"Even in 2003, one study described the “typical U.S. avocado purchaser” as being between 25 to 54 years of age, having an income of at least $50,000, and being an “upscale,” college-educated, and health-conscious woman."

(4) Till about the 90's the import of avocados from Mexico (the largest producer) was banned. When the ban was lifted, we were inundated with year long supply.

So it all fell into place. Not to say that Mr. & Ms. Avocado should not bask in the glory. Today's avocado consumption is the perfect response to its history. Or maybe that's what they want you to think.

Oh Avocados, what a baffling vegetable/fruit you are.