Why write about this? The Germans have a lovely word Schadenfreude. It's the masochistic pleasure in witnessing the suffering of others. What better way to cheer up a tough week than read about the self inflicted wounds computer scientists impose on themselves.

TSP is an intriguing puzzle in mathematics, computer science, combinatorial optimization & graph theory. The Traveling Salesman Problem is recognized as one of the toughest problems in computer science. It's also called one of the most misunderstood problems.

As it currently stands, there is a $1 million dollar prize to solve it, or prove it can't be solved.[1] 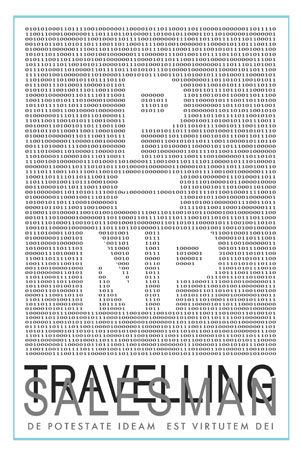 "A Cerebral Thriller". Because.

What is the best route the salesman can take- rather what is the most efficient route? Efficiency would be measured in terms of efficiency (shortest in duration) & economics of the travel (cheapest in cost).

Why is it so tough?

Haha, totally got that joke!

Upon first gander it would be feasible to want to just consider all possible options, and that is a valid algorithm: brute force. The trouble is efficiency.

If there is a way to break this problem into smaller component problems, the components will be at least as complex as the original one. This is what computer scientists call "NP-hard problems" [2]. "NP Hard" means that the problem does not have an efficient solution. This was also what Richard Karp's paper contended in the 1970s rendering TSP as an unsolvable problem, but since then that position has been debated and TSP called a NP-Problem.

The mystery is whether there is an efficient solution to this?

What is a Beautiful solution?
The cheaper one. Anything that can be solved quickly is termed an efficient algorithm. And it is this elusive beauty that thinkers strive to create.

Some problems cannot be solved by efficient algorithms. The troubling part is not knowing which problems they can and cannot solve.