Everyone's favorite family game, "Cards Against Humanity". But with GIFs!

Hosted:
https://gifsbattlehumanity.herokuapp.com/
Github:
https://github.com/InvasiveLionfish/GAH (Rules can be found in the ReadMe)

Upgrading to Rails5 :
The act of upgrading major versions between apps was worth the trouble. The decision to upgrade from version 4 to 5 was because of ActionCable, and at about the midway point of development.

Action Cable : This deserves to be its own blog post. Setting this up was sheer pain and joy infused. Remember kids, this was way back when Rails 5 was still in the pre phase and there was absolutely no documentation about ActionCable. It was just a cool buzz word which was used to justify the upgrade, but nobody was using it yet in their projects. I went all around the internet and back- and the winner in instructions, came from a blog post by Sophie Benedetto.

Figaro Gem :
Nice to learn different options to hide environment variables. Did not need to finally use figaro, since GIPHFY API keys are public anyway.

Facebook SDK for Login :
Why build out your own authentication when you got JavaScript SDKs? Seriously why. Later, user authentication was implemented. Interesting to learn about different authentication options like bcrypt, devise, oAuth.

-> Designing the database surprisingly took more time than anticipated. We had to revisit the drawing board at least thrice.

-> Figuring out controller actions and fitting Rails MVC pattern & following RESTful conventions for real-time gameplay was pretty tough for me to wrap my head around. Robin Tully wrote a good piece about it.

-> Deploying to Heroku, interesting conflicts and the deal with reading log errors via 12-factor. 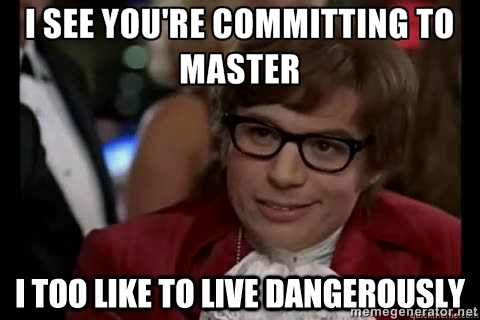